Axas Hargraves: Forget sectors, back issues and those five are key

As an example, he cites Apple, with the stock classified as an information technology (IT) company but increasingly generating a significant portion of its revenue from sectors as diverse as music, healthcare and entertainment.

“As entire industries are in upheaval due to the digital revolution, companies develop so quickly that they often quickly outgrow their sector tags,” he said.

Hargraves (pictured below) walks us through five themes Axa Framlington is endorsing to shape the global economy of the future and stocks they own to play with. The Axa Framlington Evolving Trends fund has returned 115.4% over five years, compared to an industry average of 105.4%.

We all know that the coronavirus has accelerated the trend towards online shopping and accelerated the decline of brick and mortar retailers, but a recent report from Bank of America Merrill Lynch underscores the extent of this. It predicts that global online sales will hit $ 6.54 trillion (£ 4.74 trillion) by 2023, nearly double the $ 3.53 trillion in 2019.

However, only 13% of retail transactions are currently online, which underscores the size of the investment opportunity.

The move means companies of all sizes will have to invest in their digital infrastructure, or at least work with organizations that will allow them to seamlessly interact and transact with their customers online.

Small and medium-sized businesses are turning to customer relationship platforms like HubSpot to scale and manage their marketing and sales in a digital world.

But big companies also need to think about their digital shop fronts, and that’s where companies like Twilio come in. Twilio’s cloud communication platform enables companies to interact with their customers and provides tools to allow them to add text messages, video calls, emails and other features in their applications. 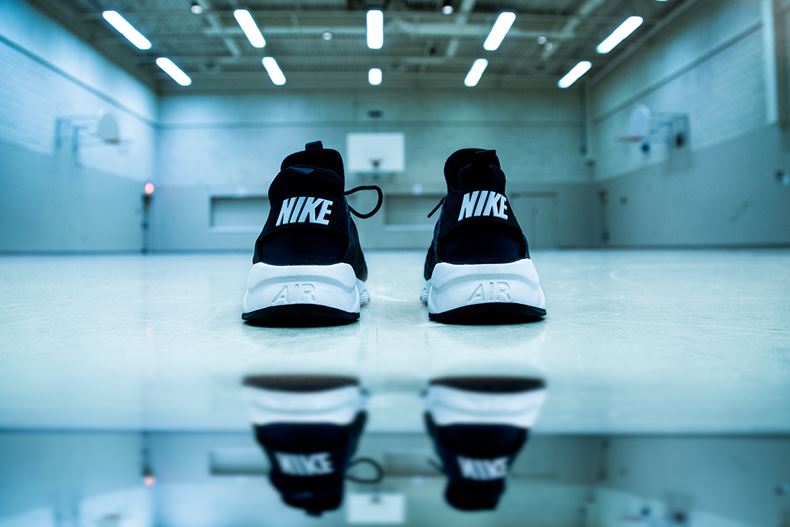 In the last few decades there has been a silent revolution in living standards that has led to a drastic reduction in poverty and the emergence of a global middle class. According to the Brookings Institute, more than half of the world’s population was considered middle class or rich in 2018, for the first time in history.

While the coronavirus has driven 100 million people back into poverty worldwide, society will become increasingly wealthy in the long run. This means that global consumption is shifting from the satisfaction of basic needs to the satisfaction of demanding desires, especially in developing countries.

From an investment perspective, popular, well-known Western brands are likely to be among the biggest beneficiaries of this trend. Sportswear giant Nike, for example, reported a big jump in sales in the third quarter, with sales in Greater China increasing 42% in the three months to February.

When you think of automation, you usually think of robots in factories. But Covid-19 has also rapidly accelerated automation at home, a trend that is opening up interesting long-term growth opportunities for investors.

The key to this automation revolution is the “Internet of Things,” a network of networked devices from washing machines to toasters, televisions and refrigerators that use software and sensors to exchange data in real time. With the advent of 5G, the number of connected devices is set to grow to 43 billion by 2023, according to the consulting firm McKinsey, tripling compared to 2018. 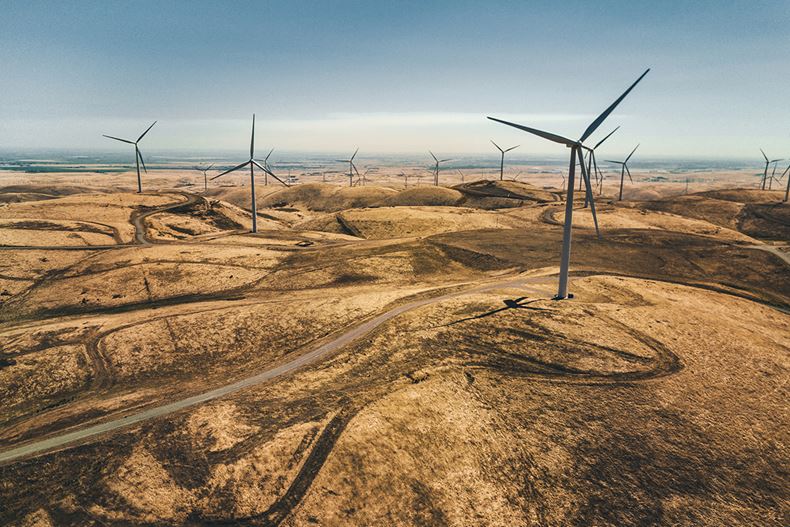 China shocked the world last September when it announced plans to be carbon neutral by 2060. It is widely recognized that attempts to stem global warming without the support of the world’s second largest economy, which accounts for 28% of all countries’ CO2 emissions, are futile.

The obvious choice might be electric car manufacturers like Tesla and Nio, which provide key technologies to reduce air pollution.

Another promising growth area is energy management and smart grids. In the last ten years, for example, the Danish energy company Ørsted has grown from a fossil fuel based company to the world’s leading developer of offshore wind farms.

According to the Office for National Statistics, the number of people aged 65 and over in the UK is projected to increase by 40% over the next 20 years, with similar developments in other developed economies, including the US, Europe and Japan.

There is clearly an opportunity for companies providing products and services for the “silver economy”, but the prospect of longer lives will profound changes in health and lifestyle choices for young and old.

For example, according to International Data Corporation, the wearables market will grow 12% per year through 2024. Health and life insurance companies are increasingly turning to wearable technology to cut costs.

In the UK, health insurer Vitality encourages policyholders to wear fitness trackers and provides incentives for those who exercise and choose healthier lifestyles.

Any opinions expressed by Citywire, its employees or columnists do not constitute a personal recommendation to you to buy, sell, subscribe or subscribe for any particular investment and should not be relied on (or waived) on any investment decision. In particular, the information and opinions provided by Citywire do not take into account the personal circumstances, goals and risk behavior of people.

Axas Hargraves: Forget sectors, back issues and those five are key

Sustainable investing is about to start a backlash

A perfect storm for container shipping

What retailers have missed about Amazon (AMZN) over the years

Prudential plans to raise up to $ 2.9 billion to support the push in Asia and Africa

Alex Wright: The UK is still the cheapest major stock market in the world

What retailers have missed about Amazon (AMZN) over the years

Prudential plans to raise up to $ 2.9 billion to support the push in Asia and Africa

Alex Wright: The UK is still the cheapest major stock market in the world